Chronicles four years in the life of Julie, a young woman who navigates the troubled waters of her love life and struggles to find her career path, leading her to take a realistic look at who she really is.

This film felt extremely natural and managed to capture how ever-changing the human mind is. It felt real, I felt like I’ve lived through every single one of these scenes in my own life.

Being able to capture something so raw that it almost feels like you’re watching a distant memory rather than a film, just highlights what an amazing job both Joachim Trier has done, as well as the main cast, to make this film so deeply personal and relatable.

A Norwegian film from Joachim Trier, shown on the 26th, December at the State Cinema in Hobart, Tasmania. Specifically, cinema 5. I specify the cinema because the atmosphere added to the experience and it would be dishonest to forget about all the elements that made this film great. A final standout of this experience is the bag of grapes I choose to snack on during this one. Normally, if you know me well I am a choc-top man.

This is a film review and I'm talking about the grapes... This movie is edited so it has 12 parts, plus a conclusion and an opening. They make this aware to you at the beginning and was a nice way to set the pace of the film.

The opening scene goes through a small montage of Julie constantly changing her mind in her early 20s with what she wants to do in life. To me this highlights the self-discovery we all go through and all the hobbies we try getting into, only to change our minds a couple of weeks later after buying the gear required.

Julie (Renate Reinsve) trains to be a doctor only to decide that practicing medicine is too mechanical; she's really interested in the mind, so psychology it is! Then it's a complete change of pace, to professional photography.

Through the chapters, we learn a lot about Julie and that her problem is that she is an impulsive thinker, and how it affects the relationships around her. This can be seen with her stance on having kids (which by the way I completely understand, I don't envy what females have to go through and all the work required. You're at someone's mercy for 9 months... that shit is scary wtf). This stance is constantly going back and forth with her long-term boyfriend who is in his mid-forties and lowkey pressuring her into it.

The movie has moment after moment of offhand charm and humor.

In this scene Julie questions who her friends are and wonders why she puts up with her life when she isn't enjoying it as much as she knows she could. So as she is walking home she stumbles upon a wedding party and weasels her way in pretending to know people. Knowing absolutely no one she just embraces the music and is on the dance floor alone and also informs a mother who is talking about cuddling with her children that cuddling is bad for kids, and adds that she's speaking from a medical perspective. (To be clear, this is after Julie has switched to photography.) She eventually makes eye contact with another party guest, Eivind, who just from that scene we can tell is at the same point in his life and there is a feeling of familiarity between them.

They spend the rest of the night in each other's company and flirt until dawn, never crossing the line of cheating, continually redefining the boundaries of what qualifies as not cheating. They get quite vulnerable with each other and share their biggest secrets and leave in the morning not even exchanging names. 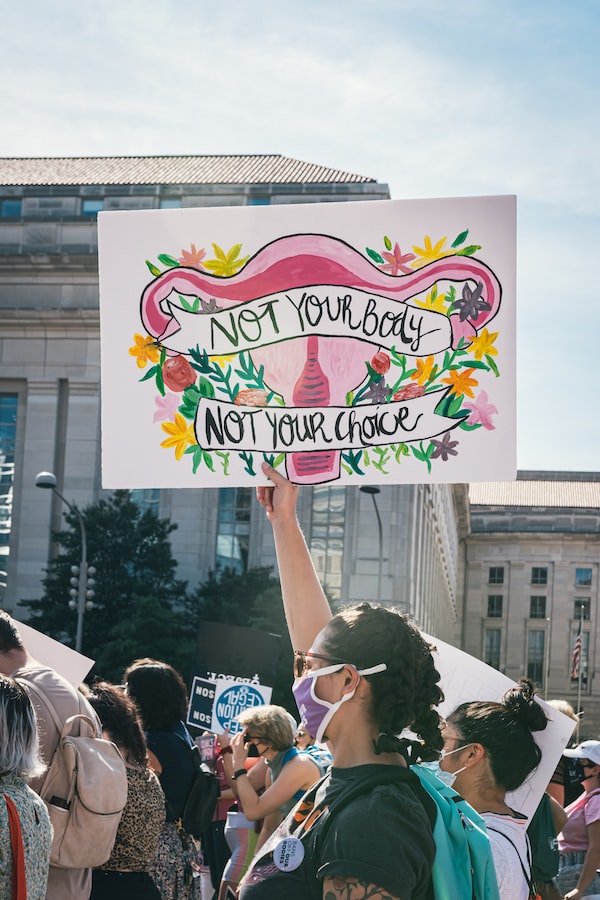 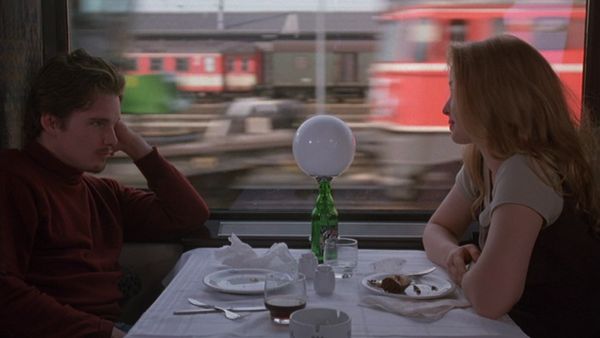 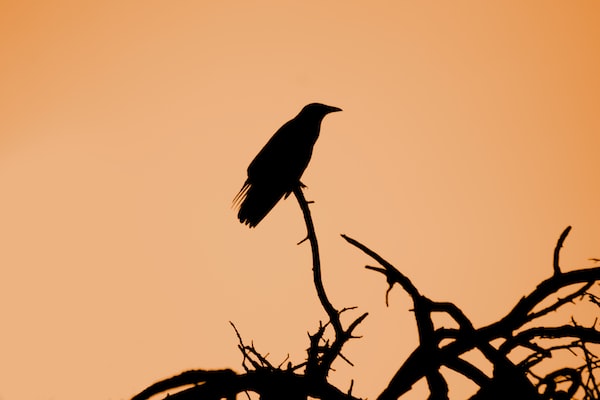